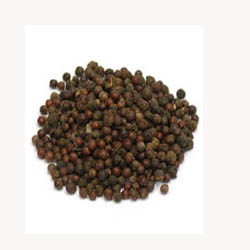 Cubeb Berry is considered a carminative, diuretic, expectorant, stimulant and antiseptic. The herb has often been associated with the reproductive system and has been used to treat cystitis, leukorrhea, urethritis and prostate infections, and has often been used in the treatment of gonorrhea. Cubeb Berry has been shown to be effective in easing the symptoms of chronic bronchitis and has also been used for digestive ailments. The herb is believed to be effective in treating dysentery. Cubeb Berry also has a local stimulating effect on the mucous membranes of the urinary and respiratory tracts. Its actions regarding genital problems have led many to believe that Cubeb Berry has aphrodisiacal properties.

This product has not been evaluated by the F.D.A and is not intended for the healing or cure of any disease.