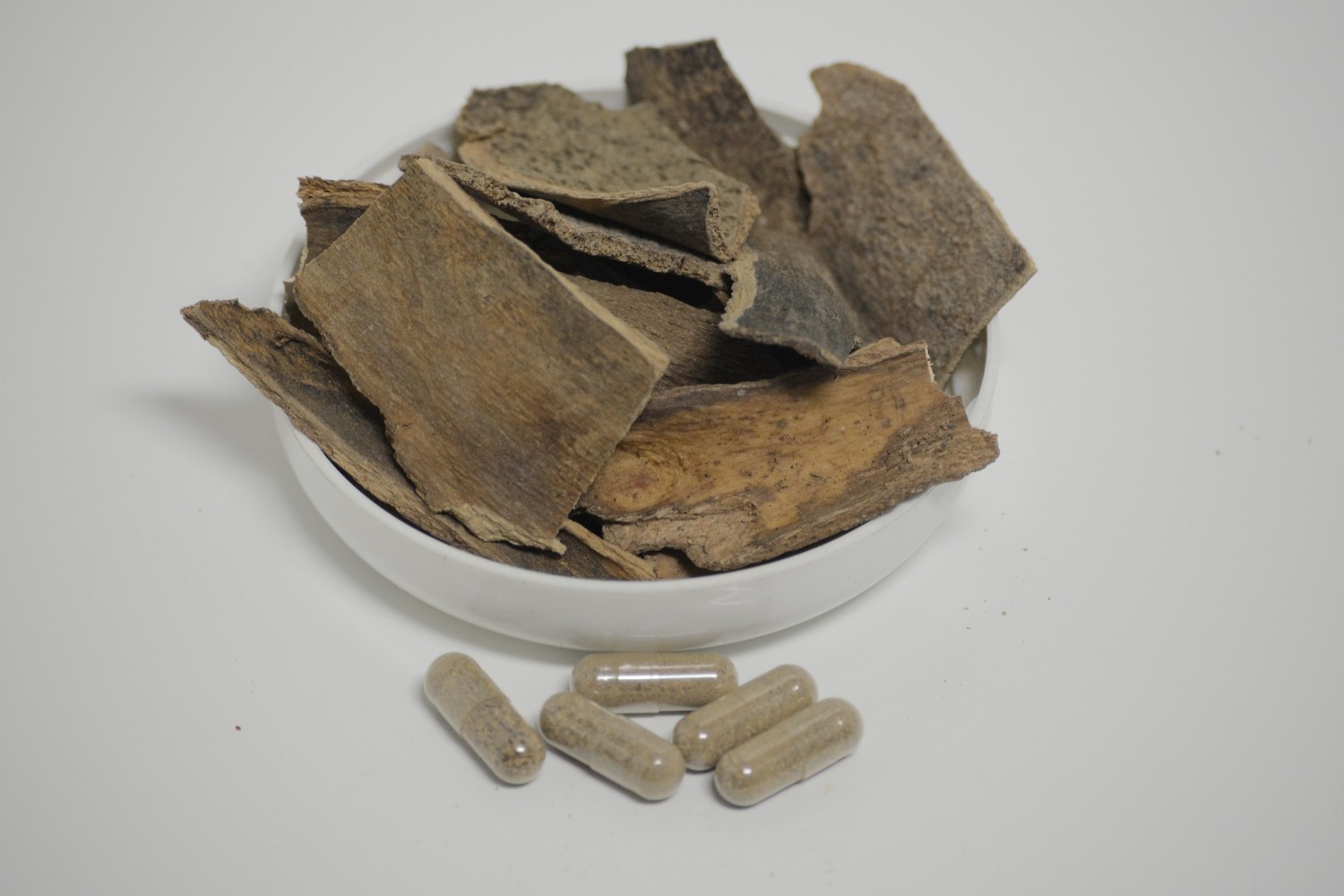 Sexual potency for men and women. Stimulating both male and female sexual impulses, thus creating the desire for sexual coitus. Strengthening and increasing sexual power, desire and the ability to perform sexually. Powerful orgasm. Greater rigidity and increased size of the penis. Delayed ejaculation, extending period during sexual intercourse that greatly enhances the female's pleasure and an additional benefit to many men who are embarrassed and frustrated by premature ejaculations during sex. Multiple ejaculations within one session - 4-7 times. This is possible. How? When taken, Bois Bande remains effective for two to three days. Effecting results within 2-5 hours. Bois Bande goes to work immediately after it has been taken, and remains effective 2 - 3 days later. Increase in blood circulation to the penis and sustained erection. Aids in combating cystitis, impotence, infections of the urinary tract, and in regulating prostate problems. Helps to remove mucus and sedimentation in the pancreas, thus activating the pancreas in blood stabilization. An excellent blood purifier.

This product has not been evaluated by the F.D.A and is not intended for the treatment or cure of any disease.